The Western Cape Department of Human Settlements is aware of a new housing scam doing the rounds requesting residents to pay for government housing assistance.

According to them, they recently became aware of a Facebook account, “RDP House Application 2022/2023”, where scammers pose as department officials facilitating approvals for houses, keys and title deeds.

A Cape Town resident was the most recent victim that discovered she was scammed after arriving at the Department’s office. In anticipating the receipt of a housing opportunity, she paid over R2 000 into a bank account to process her “approval letter” for a house in one of the Department’s projects in Mitchell’s Plain.

Residents should be aware that no payment is required to be placed on the housing demand database (ie. waiting list), to apply for a housing subsidy, or any related government housing service,” the department confirmed. 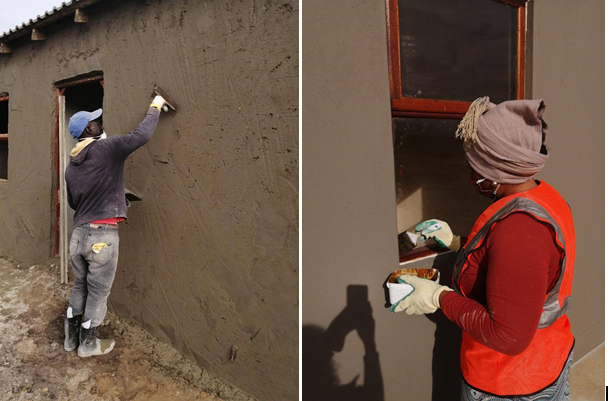 Scams have increasingly been reported and appear on different social media platforms requesting residents to either:

“In many instances, vulnerable residents fall prey to these scams in the hope of being assisted, or bumped up on the waiting list, for a government housing opportunity. In most cases, money exchanged due to fraudulent scams is not recovered.”

“The latest victim, that the Department is aware of, was scammed of over R2,000 by a certain ‘Mr Mashilo’ she met on a Facebook account. ‘Mr Mashilo’ presented himself as a Department of Human Settlements’ official and provided various fraudulent paperwork as proof that the resident will be assisted with a house.

“Residents should be aware that no government official should ask you to pay any amount of cash for government housing services,” added Acting head of department, Khamiela August.

Residents are welcome to make contact with the Department of Human Settlements or any municipal housing office to verify and check a housing social media post or advertisement’s legitimacy.

Residents are further encouraged to report fraudulent scams at their nearest police station.