The Great Southern Bioblitz participants in the Overstrand are bursting with pride after winning this year’s Bioblitz challenge by nearly 1 000 observations, with a total of 19 807. Colombia came second with 18 842 observations and Cape Town third with 15 048. Last year – in 2021 - was the first year the Overstrand participated in this challenge, and we came second.

The Great Southern Bioblitz 2022 saw cities and towns throughout the southern hemisphere participating for four days in October to capture diversity in their areas. People were requested to take photographs of every living thing (other than humans and pets) and to upload these to iNaturalist.

For two weeks after these four days, people spent time uploading their observations and trying to assist with identifications. Sharing these observations helps create quality data for scientists working to better understand and protect nature.

During 28 to 31 October, the 171 observers in the Overstrand recorded 19 808 observations and a total of 2 623 different species – highlighting the magnificent biodiversity of our area.

Councillor Lerm thanked all individuals and organisations who took photos of plants, birds, insects, reptiles, marine life, fungi, and many more that are found within the boundaries of Overstrand Municipal area and uploaded it on the iNaturalist app during the four-day challenge.

“It was an example of the whole community coming together, and it was marvellous to see residents so enthusiastic about nature.” Councillor Lerm also thanked Sandy Immelman of Betty's Bay Conservancy, Jenny Parsons of Pringle Rewilding, Magriet Brink of Kleinmond Fynbos and Di Marais of Hermanus Botanical Society for their hard work in putting the Overstrand on the map, as well as all the organisations such as SANBI and CREW for their valuable assistance.

“Thank you all. This truly is a special part of the world – and the Bioblitz proves that our biodiversity is unique and deserves our continuous protection!” said Ms Immelman. 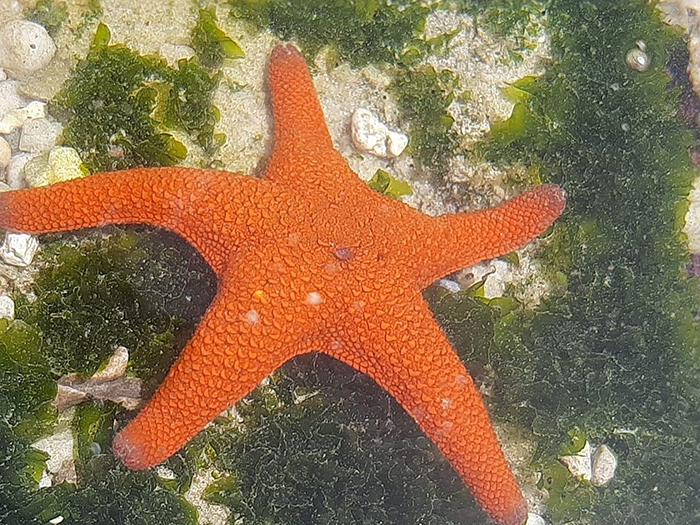