Mayor Rabie said there is good co-operation between the Municipality and SAPS and wished Major General Mochologi well on her new appointment. “We believe she will serve the Overberg residents with distinction.” 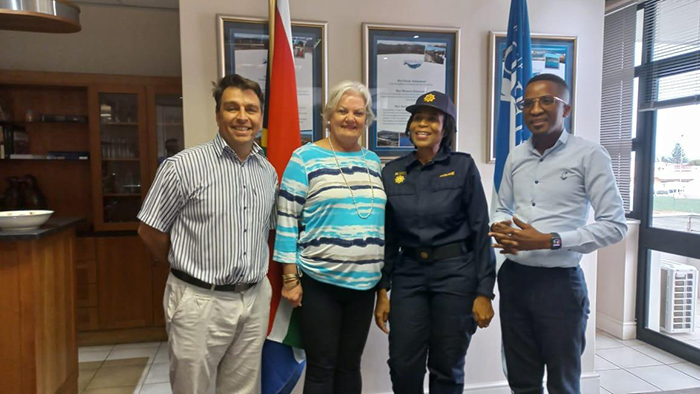