In recognition of their tremendous contribution towards ensuring that Overstrand remains on the financial “straight and narrow”, each received a small token of appreciation. 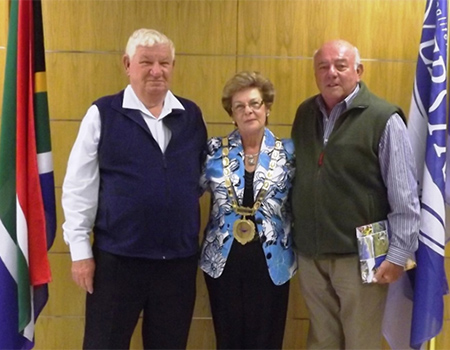