Overstrand's DA councillor, Andrew Komani took over the position of chairperson of the Community Services portfolio in the mayoral committee at a special council meeting held on 31 August. 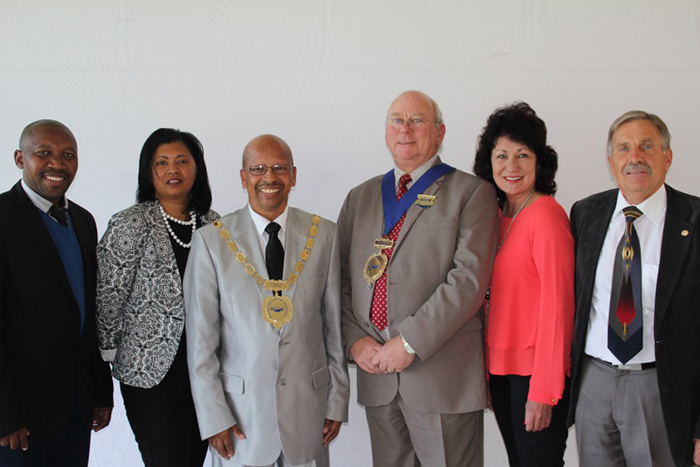