OPERATION LUNGISA: We are coming for you - get your act together

Overstrand launched operation Lungisa in Hermanus on 21 April 2022, to enhance its law-enforcement efforts against those who are contravening the Municipal by-laws and regulations across the Overstrand.

Numerous law enforcement stakeholders will join forces to address a wide range of offences in the foreseeable future with the aim of combatting Xenophobia and related intolerances. This will include but not be limited to business licenses, immigration status, trading in illicit goods, fire safety, illegal liquor outlets and general crime prevention.

“Lungisa”, we are coming for you, is an initiative of the Deputy Mayor Lindile Ntsabo.

On addressing those present Neville Michaels, Director of Protection Services, stated that his directorate will be taking a no-nonsense approach when it comes to safety.

The operating model is based on the vision towards zero tolerance to address all kinds of crime and grime.

He said enhancing by-law enforcement is not intended to punish residents and/or business owners - it is to promote and ensure compliance all-round.

Speaking at the launch, the Deputy Mayor said he read about Operation Dudula in the Gauteng Province where the operations supporters are accusing undocumented foreign nationals of involvement in criminal networks and taking locals jobs. “We cannot allow the community taking the law into their own hands in any of the Overstrand towns; but on the other hand we also need to reduce intolerance by combatting crime to provide a safe environment for all our residents,” he said. 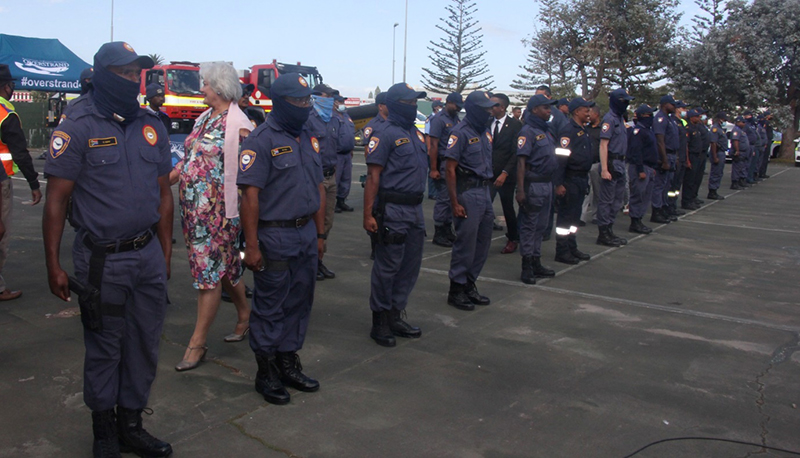 In closing, he said “we welcome foreign nationals into the Overstrand, but it is important that all who come, do so lawfully”.

A point that was further emphasised by SAPS Overberg Cluster Commander, Brigadier Heilbron who asked “why are we sometimes soft on foreign nationals? We need to apply the law consistently”. He also shared his concerns about the instability in the taxi environment in Cape Town, drug houses and illegal fire-arms. 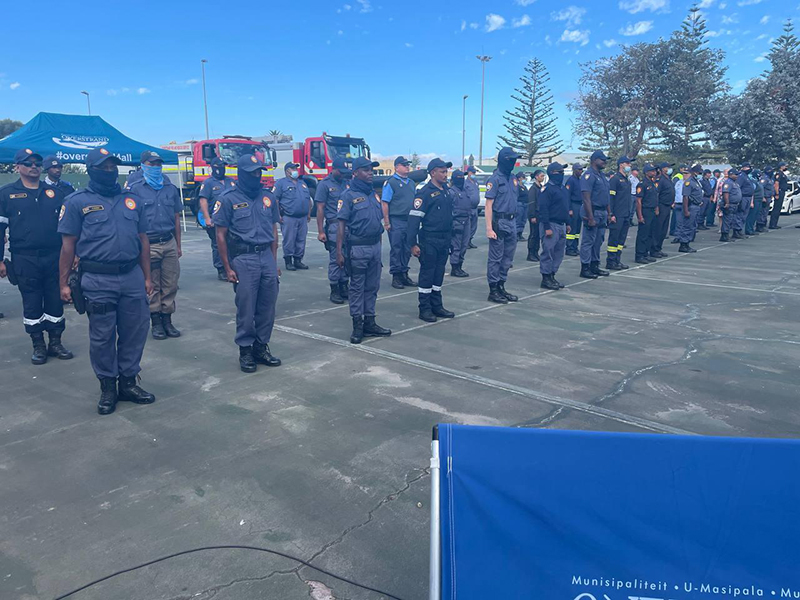 Overstrand Executive Mayor, Dr Annelie Rabie, concluded the launch by saying that although law enforcement agencies are facing many challenges, we must deal with the issues and try and face them head-on. 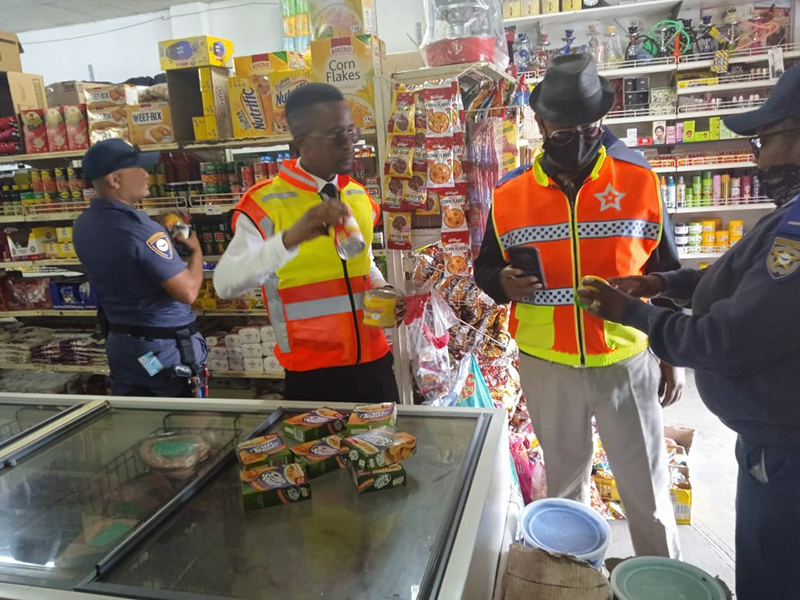 Those who do not comply with legislation are urged to get their act together to ensure compliance.