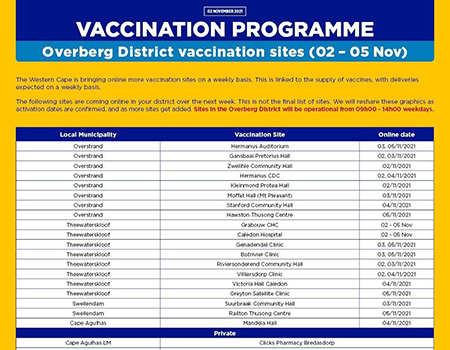 Sites in Overstrand will be operational from 09:00 - 14:00 weekdays. The vaccination site at Hermanus Auditorium will be open Mondays, Wednesdays till 15:00 and Fridays till 13:00. 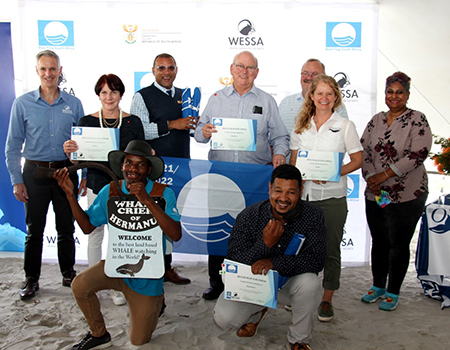 60 Blue Flags will be proudly flown at 51 beaches, five marinas and by four sustainable tourism boats around South Africa over the forthcoming 2021-2022 South Africa Blue Flag season, which opens officially on 1 December this year.

The award also allows for potential Blue Flag sites to participate in a pilot programme. Thirty-three Pilot beach sites were recognised this season for their efforts toward reaching Blue Flag status in the near future. With a national goal of 100 Blue Flag sites by 2030, all efforts are now focused on assisting these pilot sites to become fully awarded with the Blue Flag.

This was announced at the national Blue Flag launch hosted by Overstrand Municipality at Grotto Beach on 27 October 2021 in recognition for their excellence in safety, amenities, cleanliness and environmental standards.

The recreational season for West Coast Rock Lobster (WCRL) has been announced and will open on 20 November 2021.

The 2021/2022 crayfish season will be restricted to 12 days and fishing will be allowed as follows:

Only persons over the age of 12 years may obtain a recreational fishing permit to engage in fishing, collecting, keeping, controlling, landing, transporting of, or possession of not more than four WCRL per day. 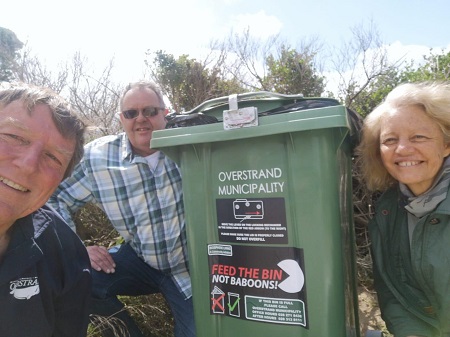 This project is the initiative of Biosphere Living, in partnership with the Overstrand Municipality, Betty's Bay Baboon Action Group (BB BAG), the Hangklip-Kleinmond Community and the Overstrand Herald.

The Wheelie bins - purchased by the Overstrand Municipality’s Hangklip-Kleinmond Administration, are retrofitted with an innovative baboon-proof locking mechanism designed and fitted by Bettys Bay local handy-man, Marco Marcovecchio. The locking mechanism makes it impossible for baboons to access waste whilst ensuring it is simple for the public to use.

More baboon-proof wheelie bins will be installed throughout the community. The aim of the project is to ultimately replace all the current, unprotected blue swing bins in public areas across Hangklip-Kleinmond with the baboon-proof bins. 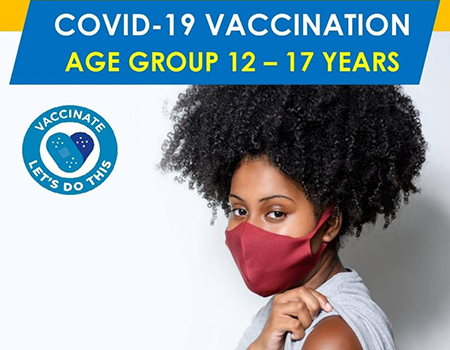 Register for your COVID-19 vaccine in one of the following ways:

Quic, Easy and free at any of our vaccination sites. register on-site.

If you  have an ID or Birth Certificate, please bring it with you. undocumented people will be assisted.