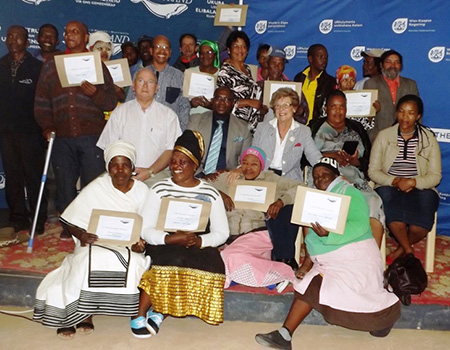 On Tuesday, 19 May the Western Cape Minister of Human Settlements, Bonginkosi Madikizela and Executive Mayor of the Overstrand Municipality, Nicolette Botha-Guthrie handed over the title deeds to an elated group of 183 beneficiaries at a ceremony held at the Eluxolweni Community Hall in Pearly Beach.

The Minister urged the recipients to place their title deeds in a safe place, and to maintain their homes with pride for themselves and future generations to enjoy. “Please do not sell your homes and end up back in shacks or as backyard dwellers. If that happens you will not qualify to get another home from Government,” the Minister stressed.

In her address Mayor Botha-Guthrie pointed out, “this title deed now means you are the legal owner of your property and should be able to use this document as a form of security should you wish to apply to a bank for a loan or further finance to purchase a car or for renovations to your house for instance.” 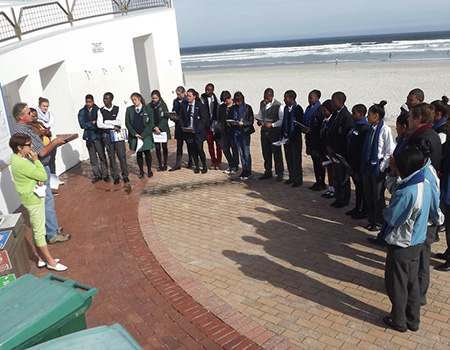 As part of Overstrand's endeavour to equip its young leaders with the knowledge and skills needed to function as true Overstrand Ambassadors, Council recently undertook an extensive orientation tour to familiarise current members of the Junior Town Council with the delights the region has on offer.

Seeing that these ‘delights’ are often subject to exploitation and abuse by those who have little regard for conservation and/or the status of our fragile environment, Mayor Nicolette Botha-Guthrie fittingly chose the recently operational Alternative Court in Hermanus as the first venue on the orientation tour’s itinerary.

In her welcoming address, she reassured the young ambassadors that Council will continue to do all it can to preserve Overstrand as a place where all would be welcome and safe – especially those creatures and species that are so dangerously threatened by irresponsible and unthinking human behaviour. 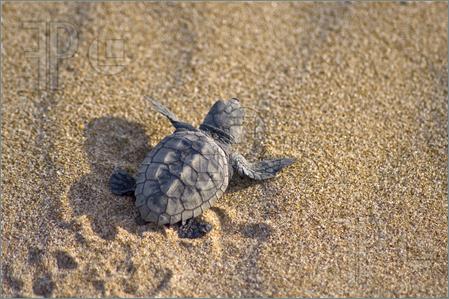 LOGGERHEAD TURTLE are washing up on our shore line!
We ask the public to actively look out for any turtles that have washed up on our shores. Between April and June every year, juvenile loggerhead turtles wash up onto beaches in and around Cape Town, due to rough seas and strong winds.

What to do..?
• Remove the turtle from the beach.
• Keep it dry and at room temperature – DO NOT place the turtle in water.
• Place the turtle in a container that has ample air holes. DO NOT put water or sand in the container, rather use a small towel.
• Make a note of exactly where, when and at what time the turtle was found.
• Contact the Environmental Management Section of Overstrand Municipality on 028 316 3724 or the Control Room on 028 313 81111.
• Afterhours please drop it off at your local Fire Department who will contact an environmental officer.

What happens to them..?
The Overstrand Municipality and CapeNature, in collaboration with the South African Shark Conservancy will ensure that the turtles are temporarily housed until they can be moved to the Two Oceans Aquarium where they will be rehabilitated until they are strong and healthy. They are then sent to uShaka Sea World in Durban where they are released into the warmer waters off the KwaZulu-Natal coast. 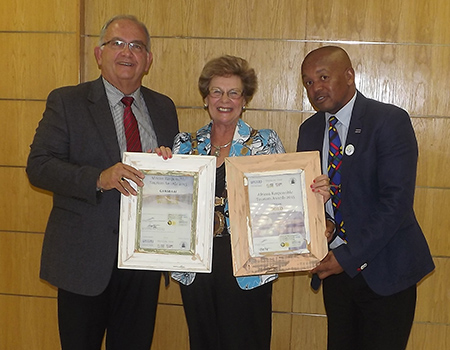 At a special ceremony recently hosted as part of the World Travel Market Africa expo in Cape Town, Gansbaai outshone 21 competitors from around Africa by walking off with the coveted position as Overall Winner in the 2015 African Responsible Tourism Awards.

The panel of judges had this to say about this community of tourism businesses that work together to make Gansbaai a better place to live in and a great place to visit:

This is a remarkable group of tourism businesses, many of whom have won Responsible Tourism Awards individually, including Grootbos for its fynbos conservation and poverty reduction impact and Marine Dynamics for conservation and local economic development. With this overall award, we wish to recognise them for the way in which they have worked together to create a destination with an outstanding product and memorable experiences and, in so doing, brought local economic development and communal facilities to the local community. 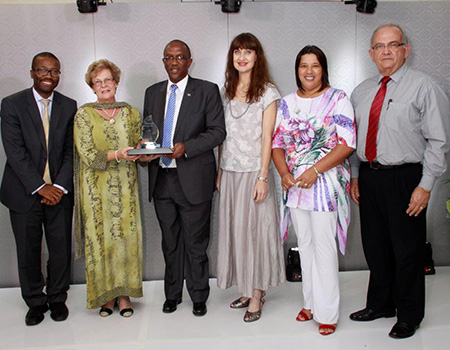