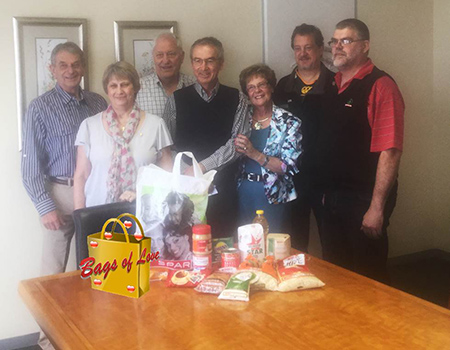 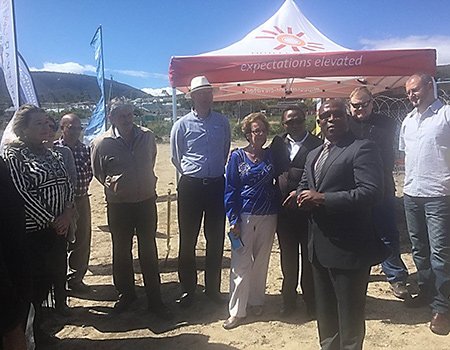 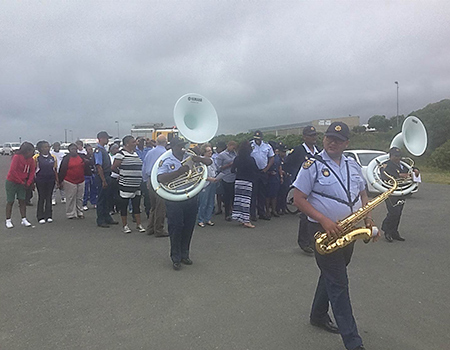 On Thursday, 29 October the youth of the Overstrand, accompanied by their “Partners in Crime”, marched to the Gansbaai Sports Ground for an official ceremony to mark their commitment to the fight against the growing level of crime in the area.

Not even the threat of bad weather could dampen the spirit of those involved.  The procession, led by a police band, included the Executive Mayor of Overstrand Municipality, Nicolette Botha-Guthrie, her fellow councillors, the area manager, municipal officials, members of the various Western Cape Government Departments, as well as representatives of partners such as Chrysalis Academy, Grootbos Foundation, Overberg Wheelchair association, Overberg Sports and Recreation and Afriforum.

The ‘Youth Against Crime Imbizo’ was established by the Overstrand Municipality, the South African Police Service (SAPS) and the Overstrand Youth Development Forum (OYDF) in October last year as a means of providing constructive after school programmes that the youth could partake in.  This was borne from the realisation that a great number of learners in the region were being left to their own devices after school, with very little adult supervision, and were therefore inevitably susceptible to all sorts of negative influences.

As from 1 November 2015, everyone who wishes to register or license a vehicle will first have to comply with the provisions of the Financial Intelligence Centre Act, Act 38 of 2001.

In other words, Overstrand’s Traffic Department will be unable to conclude any transactions relating to the registration or licensing of vehicles unless FICA has been verified on the eNaTIS system.

Accordingly, everyone who wishes to register or license a vehicle will be required to duly complete a so-called NCP form and to submit necessary proof of identity and residence.

The NCP form (which is the short title for the form relating to a notification of change of address or particulars of a person or organisation) is comprised of two parts and will require all affected parties to submit (a) proof of identity and (b) proof of residence. 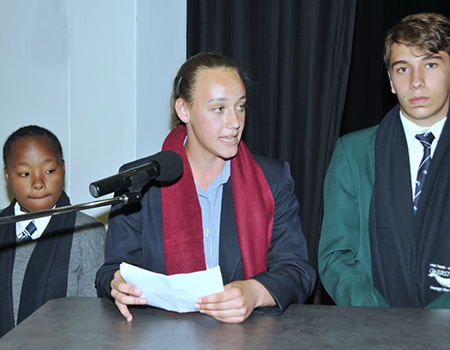 On Thursday 22 October 2015, Overstrand’s recently elected Junior Town Council for 2015/2016 was inaugurated during a rather poignant event held in the Hermanus Auditorium.

Following on Speaker Anton Coetsee’s words of welcome, former junior town councillor Hope Botes, a pupil attending Northcliff House, enthralled the attendees with her beautiful rendition of Hallelujah, accompanying herself on the guitar.

Thereafter, outgoing junior mayor Johan van der Merwe took to the podium to thank Overstrand Municipality for the opportunities afforded him and his fellow junior council members, promising that "the skills instilled in us as learners during our term of office will be shared with other children at the respective schools” and declaring unequivocally that the outgoing council takes pride in being “associated with a municipality that is truly a centre of excellence”.