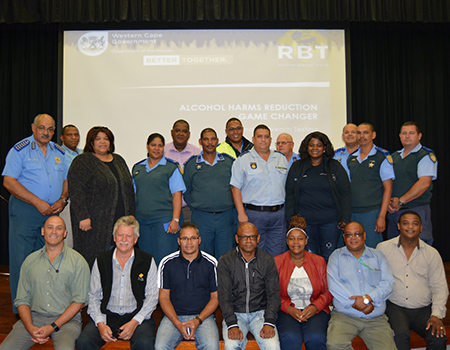 “I must commend all those who participated in the pilot District Safety Plan (DSP) that was launched in the Overberg on 1 October 2016 and was carried through to 16 January this year.  Your collective effort over the period has ensured a significant decline in road fatalities in the area, specifically the target top priority categories of pedestrians and children.”

This statement was given by Mr Kenny Africa, Western Cape Traffic Chief and Programme Director at the post-season evaluation of the DSP that was hosted by the Overstrand Municipality at their premises in Hermanus on Friday, 27 January 2017.

Present at the event were representatives of the key role players, i.e. the Overberg municipalities of Cape Agulhas, Theewaterskloof, and Overstrand; as too the SAPS Overberg Cluster. 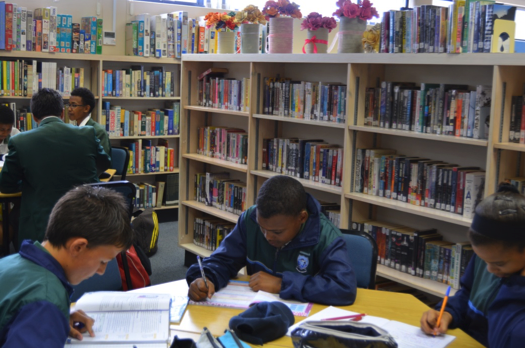 Please note that, the Hermanus Library will be closed for the purpose of conducting stock take of library material by the Western Cape Department Cultural Affairs & Sport.

The library will be closed to the public on the following days:
Wednesday, 1 February
Thursday, 2 February
Friday, 3 February

On tabling the 2015/16 Annual Report at the Special Council meeting held on Monday, 23 January 2017, Executive Mayor Rudolph Smith announced that Overstrand’s financial statements received a clean audit for the fourth time, thanks to the dedication of the staff of Overstrand Municipality.

The local authority’s clean audit status for the past fiscal year was confirmed when Finance Director Santie Reyneke, supported by the Director: Management Services, Desiree Arrison, presented the Mayor with the Auditor-General’s report.

The Mayor urged that sound principles of governance be maintained in order for Overstrand Municipality to continue obtaining clean audit results and opinions that are satisfactory to the community.

On behalf of Council, the Executive Mayor, Executive Deputy Mayor and Speaker received and welcomed the audit report and confirmed that they will continue to inculcate a culture of unity, cohesion and tolerance in cooperating with municipal management to sustain, maintain and obtain further clean audit reports.

Sandbaai businesses and residents should brace themselves for traffic tie-ups and the impact of closure of some streets in the neighbourhood.

Work has already started and construction is expected to be complete at the end of October. Work will proceed in stages (see schedule below).

Roads affected will be Bergsig Street between Aloe Street and Argon Street, Schulphoek Boulevard between the R43 and Adam Street, Adam Street and finally the entrance next to the R43.

According to Dennis Hendriks, Senior Manager: Engineering Services, “the next and final phase of reconstruction for 2017 of Sandbaai roads related to the Sandbaai shopping centre, has commenced.