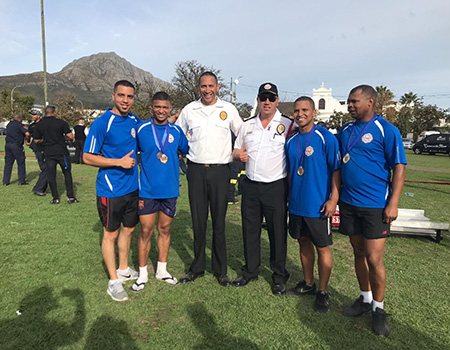 A huge feather in the cap for Overstrand Municipality's Fire Department as it takes second place in the 2019 International Firefighters’ Day Competition in Stellenbosch on Saturday, 4 May.

The day was filled with squad drills, various displays of vehicles and tools as well as demonstrations of firefighting and rescuing techniques.

The Overstrand Firefighting team is well known for their outstanding performances in the team challenge competition.

The team challenge involves four firefighters to compete in a pre-set stage as a team, which entails 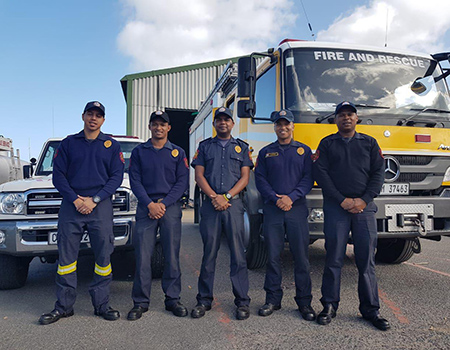 The Overstrand Fire Department will be joining other firefighting teams from across the Western and Southern Cape to commemorate International Fire Fighters’ Day (IFFD) in Stellenbosch tomorrow (Saturday 4 May).

It’s a day to remember all the fire fighters who have lost their lives, and we will be thinking of our colleagues from Wynland, Paarl and Witzenberg who have passed away during the course of the year.

The Team Challenge involves four firefighters to compete in a pre-set stage as a team, which entails wearing personal protective clothing and a breathing apparatus, carrying a rescue dummy in a stretcher, striking a tyre with a sledge hammer, rolling up a fire hose, using a ladder to climb on top of a container and down again, flipping a grader tyre, and pulling a charged fire hose and striking a traffic cone. 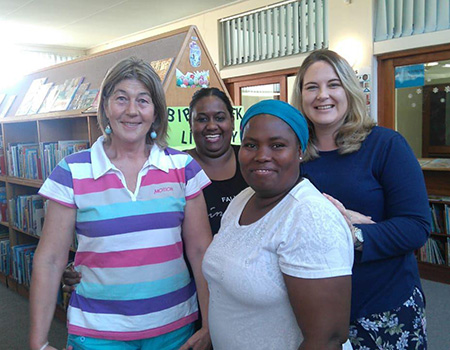 Overstrand Municipality is upgrading two of the libraries in the Gansbaai area.

The Gansbaai Library will remain open and operational throughout the renovation project. The work will involve some noise disturbance at times.

The necessary upgrades are expected to be completed before June 2019.

The Eluxolweni Library will be closed to the public until June 2019, if everything goes according to plan 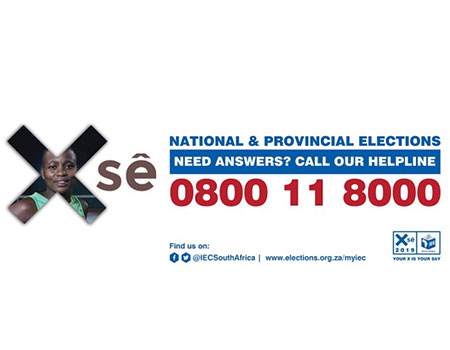 8 May will also be a public holiday to afford opportunity to registered voters to cast their votes.

Details on the elections can be obtained at www.elections.org.za 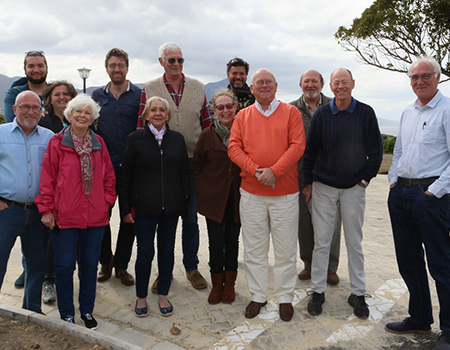 Two traffic-calming ‘speed tables’, or speed humps, have been placed in Westcliff Drive to deter motorists from racing down the street.

“It’s the first time I have officially opened a speed bump”, Executive Mayor Dudley Coetzee said tongue in the cheek. He thanked the ward committee members for their valuable input in making the Overstrand roads better and safer. “It pleases me to know that our ward committee system is working.”

Ward 4 Councillor, Anton Coetsee, was justifiably pleased with the Westcliff residents’ achievements and thanked Jan Cilliers for his relentless efforts in driving this project over many many years. “The speed at which people drive down this road creates a dangerous situation and Jan refused to take no for an answer, thank you.”